You are the Last Turret Standing

In the distant or near future, whichever makes more sense, alien craft have invaded Earth.  As a last ditch effort, humanity began building turrets throughout all the major cities, in an effort to hold back the endless waves of attack craft long enough to escape the planet.

Turrets with a dark secret.

And soon, you are the last one.

Please Note! The images you see below are from an early-alpha of this product, and are not necessarily representative of the final game, and are subject to change! 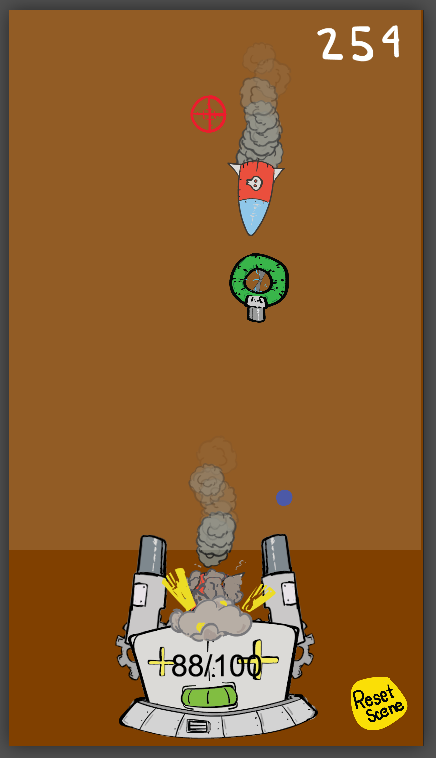